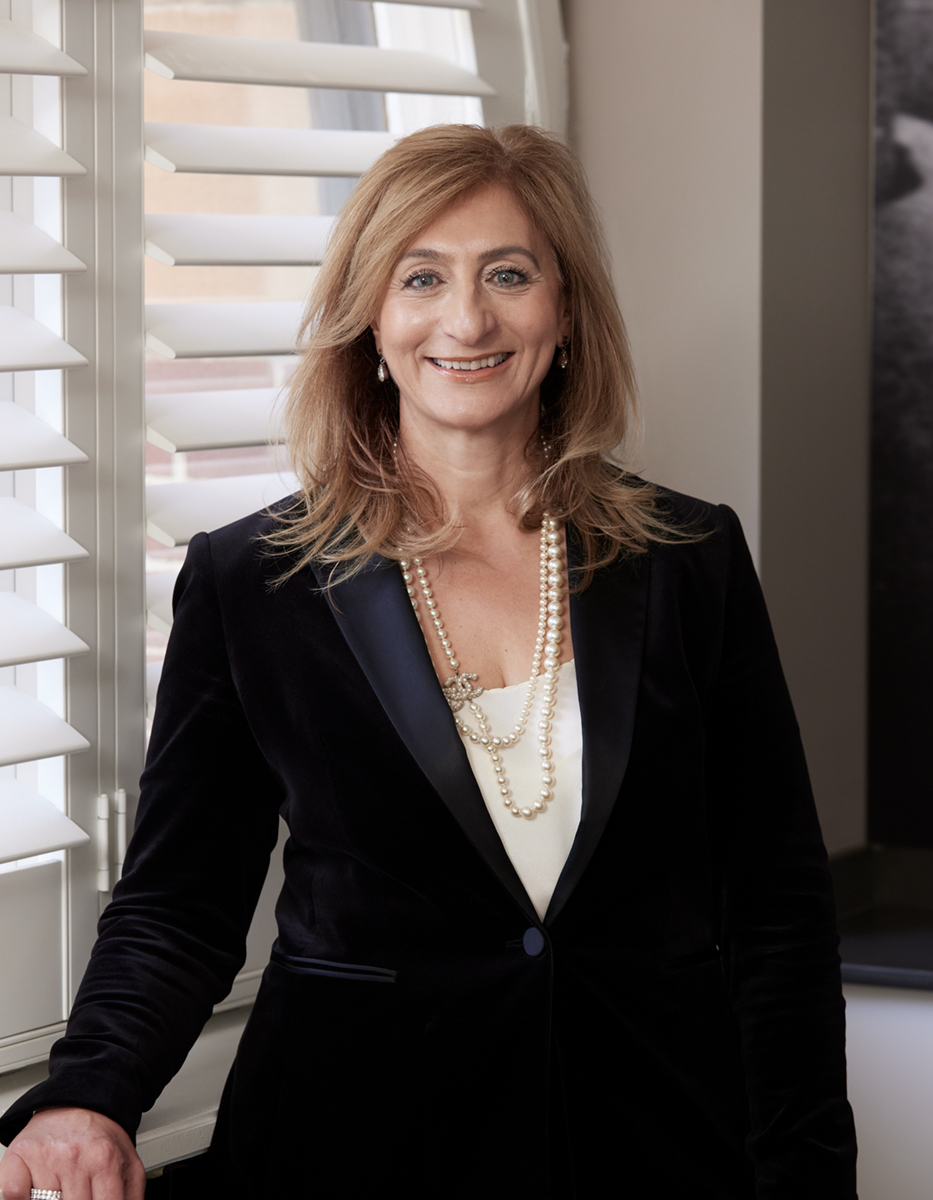 Prior to coming to the Bar, Angela held senior executive roles in the corporate and commercial environments as well as 17 years in medical administration.